Like most people, if you’ve watched someone walk with a prosthetic limb, play sport or even do day-to-day tasks, you might have marvelled in how prosthetics work.

Technology is continuously improving, and dedicated researchers are making advancements to make prosthetic limbs as close as possible to the real limb.

Depending on the patients’ needs and goals, and the site of the amputation, the type of prosthetic limb will serve different purposes.

Some prosthetics, called cosmesis, are designed with appearance in mind to look more like the real thing. They are made with advanced plastics and colours are matched to the skin tone of the patient, even allowing for very real-like appearances of natural limbs. Details such as freckles, hair and even fingerprints can be included.

Other prosthetics are designed with more function and movement as the primary use and will come designed with hands that can grip objects and knees and ankle-type mechanics that allow more significant motion of movements.

Functional prosthetic limbs can be controlled in a variety of ways.

There are three main ways prosthetics are powered

These have buttons and switches which control the prosthetic to move. A prosthetic hand, for instance, will have a button on the wrist which can be activated to move, and grip objects when needed.

One of the most recent inventions is powering prosthetic limbs by the muscles in your existing limb to generate electrical signal and pulses. When electrodes are placed on the skin, it reads the muscle contractions and sends signals to the limb to move.

There are three main components to a prosthetic limb

This is the internal frame or skeleton part of the prosthetic limb.

The pylon provides structural support. It’s made from light carbon-fibre composite rods used to form the pylons. A cover often made of foam material can go over the top and be matched to skin colours to look more like a real limb.

The socket is the part that is fitted to the end of the real limb, so it needs to be fitted perfectly, so there is no irritation or damage to the skin tissue.  A patient will wear a layer of prosthetic socks to achieve a snug fit.

For more information about the effectiveness and reliability of appropriate prosthetic care for patients at all activity levels, contact us today. 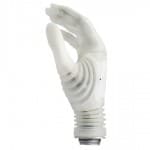 Like most people, if you've watched someone walk with a prosthetic limb, play … END_OF_DOCUMENT_TOKEN_TO_BE_REPLACED 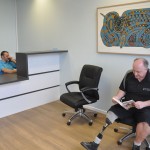 If you need a reputable and quality prosthetic clinic in Cairns, you need … END_OF_DOCUMENT_TOKEN_TO_BE_REPLACED

Our location in Cairns

We are proud to Support… 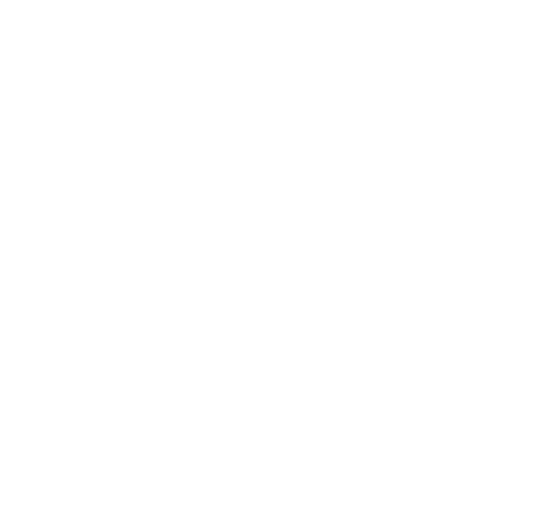